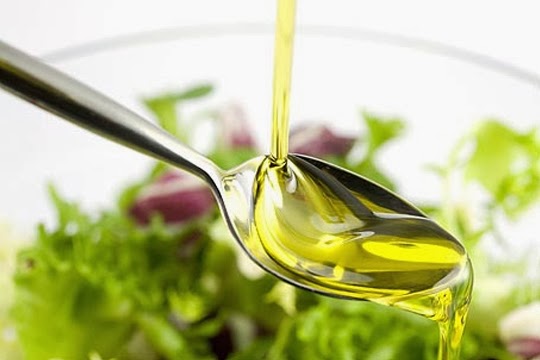 AOVE is the short name for Extra Virgin Olive Oil in Spanish.

AOVE is the natural juice of olives, but not just any juice, but one where no defects have been detected in its aroma or taste, i.e. a perfect juice.

These four letters represent the best natural olive juice that can be produced, an oil made from olives in good condition, treated only by mechanical procedures, which must not show defects of any kind. It is, therefore, an oil of maximum quality, the one of greater qualities. Presenting an indisputable taste and smell, absence of defects.

So easy. So difficult

This term has been generalized in recent years, fruit of the effort did by the people working in the olive grove.

Therefore… what is oil?

The word “oil” encompasses a multitude of lipids and liquid fats, even some inedible. They can also be seed oils (sunflower, soybean, peanut, sesame, corn, etc.).

Which sorts of olive oil can we found?

EXTRA VIRGIN OLIVE OIL (AOVE): It is an olive juice that reminds a fruit in its optimum state, without any type of sensory default.

VIRGIN OLIVE OIL: It is an olive juice that has been extracted from a more deteriorated olive or that has not been obtained of the most appropriate form and therefore in the tasting, when smelling it or tasting it, sensorial defects appear.

OLIVE OIL: It is a mixture of refined olive oil with a percentage of virgin olive oil. At this point we must explain what is a lampante oil and a refined oil.

Lampante: it is the worst oil obtained by the mill, for example, the one obtained from soil olives, it is not suitable for its consumption and therefore it is necessary to submit it to a chemical treatment.

Refined: it is the lampante oil once treated chemically by its purification, neutralization, discoloration and deodorization.

Are all AOVE’s the same?

Each AOVE has a very defined personality or character, very different according to the area, the varieties from which it comes, the date and the state in which the olives have been harvested, the way in which it has been elaborated, conserved, etc.

The lack of knowledge of what an AOVE is with respect to a virgin oil, and what is more serious, with respect to an olive oil, which no matter how much the label “mild” or “intense” indicates is an industrial product, is the great pending subject in the vast majority of the Spanish public, despite the fact that Spain is the largest producer and marketer of olive oil in the world.

Crismona has created a new element that will be the perfect complement for celebrations and meetings; the brand’s sausage cart. To this end it has reached an agreement with the company Escudero Animaciones y Eventos to sponsor this decorative component with which to offer a differential in this type of meeting. The agreement between the parties will make it possible to have a total of three cars available.

Crismona launches a new can that you want to take everywhere

Therefore, what are the benefits of this new size with the current society situation? The main one, and the one that everyone 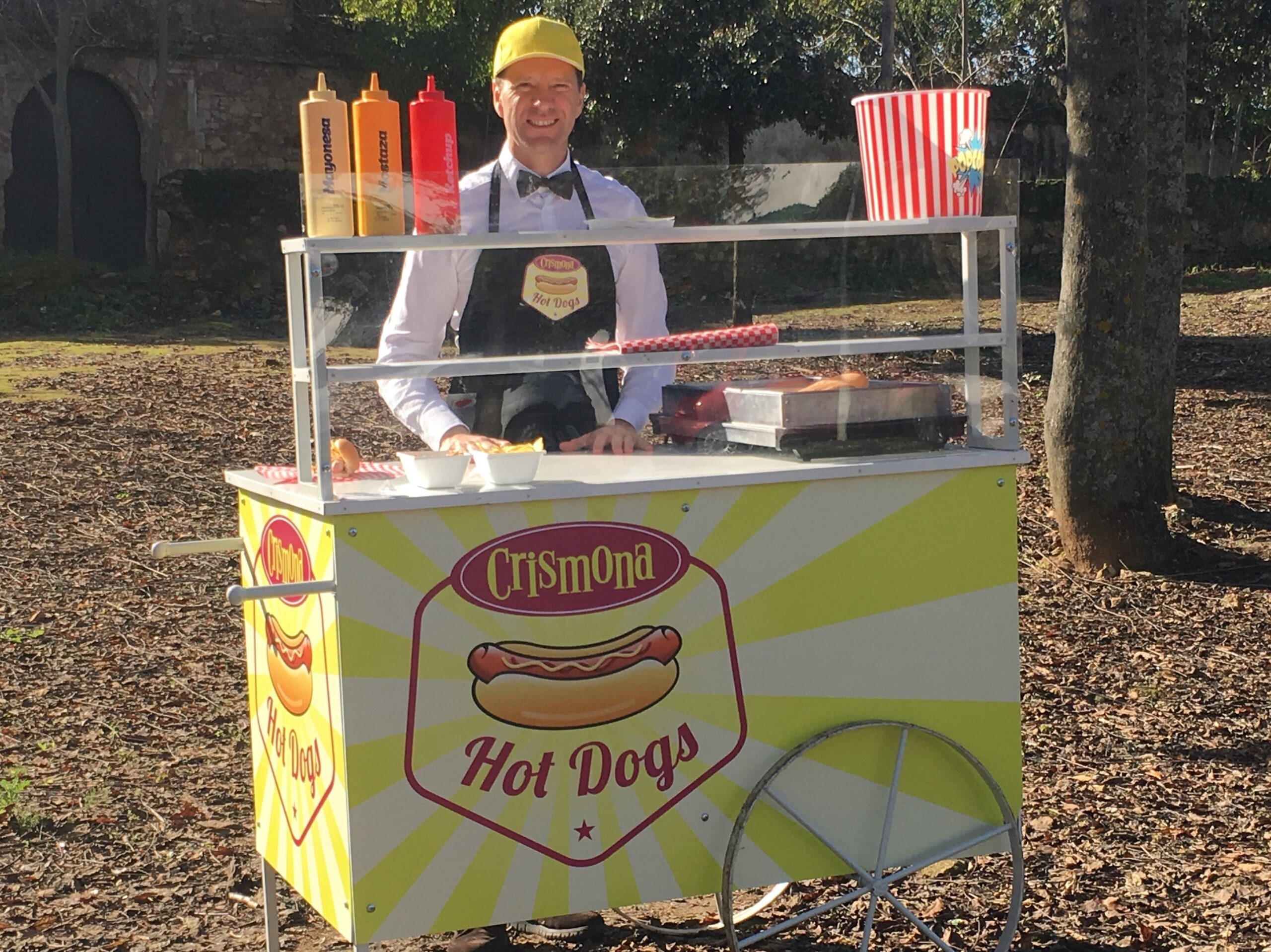 That you don’t miss Crismona’s cart in your celebrations

As you can see in the images, the decorative cart has been decorated by our brand, with the new image of 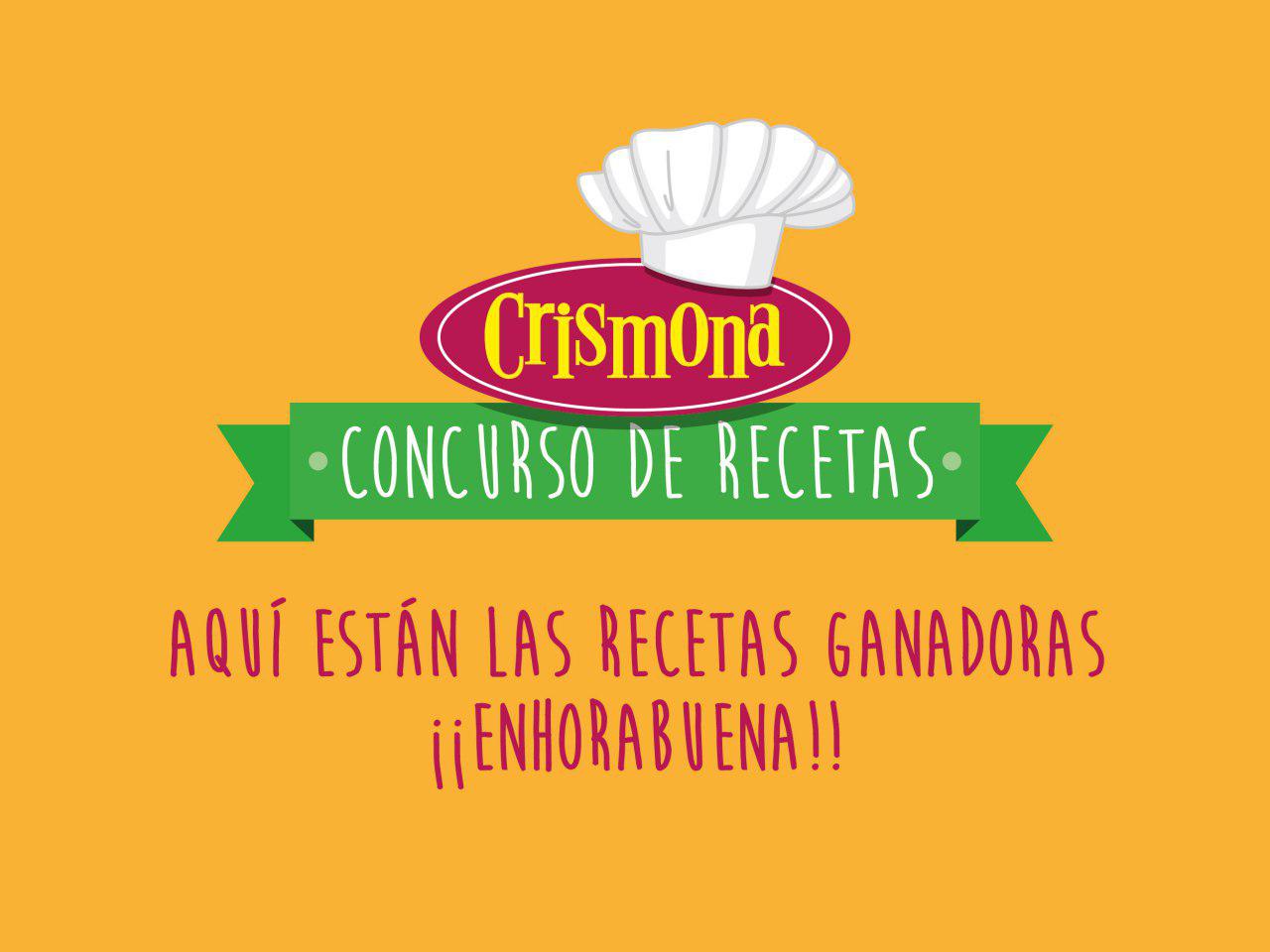 The best recipe designated by our chef was that of Mª Carmen Santos González (Castro del Río), with her Millefeuilles of zucchini,

You can find out more about which cookies we are using or switch them off in settings.

This website uses cookies so that we can provide you with the best user experience possible. Cookie information is stored in your browser and performs functions such as recognising you when you return to our website and helping our team to understand which sections of the website you find most interesting and useful.

Strictly Necessary Cookie should be enabled at all times so that we can save your preferences for cookie settings.

If you disable this cookie, we will not be able to save your preferences. This means that every time you visit this website you will need to enable or disable cookies again.

This website uses Google Analytics to collect anonymous information such as the number of visitors to the site, and the most popular pages.

Please enable Strictly Necessary Cookies first so that we can save your preferences!